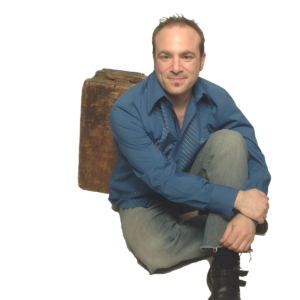 Is this your idea of a  Mentalist?
People sometimes ask if I’m a Boston Mentalist. Certainly,  but the joy of living in Boston is that I also perform in Portland, Worcester, Providence and Portsmouth. Even Worcester ( That’s a real Boston  joke).

I do keep a small office in Boston, but being a Boston Mentalist is more than just an address. It’s an attitude.

And how do people find me? You’d be surprised how many just go to Google and type “Best Mentalist” or “Corporate Mentalist”.

That’s really a matter of opinion. But check out my promotional page and visit my Youtube channel and decide for yourself.

Boston Mentalists are sometimes from the Suburbs

Ultimately you’re not hiring an address or an accent. Mind reader and comedian Peter Gross brings laughs and memorable magic to sales meetings, team building events, wellness programs and appreciation dinners. He can host your awards presentation or sales campaign rollout and he can even customize his show for your themes and messages.

Why are Peter’s shows DIFFERENT than so many other entertainers? Peter has a background in comedy and improvisation. He’s a funny guy who also knows some really cool tricks, so at his shows, laughs are guaranteed.

Peter’s magic and mentalism shows feature plenty of audience participation, spontaneity and memorable moments. Every show is unique. Whether Peter’s working at a comedy club, a board room or a hotel ballroom, his show is in ‘perfect pitch’ with his audience.