Close Up Magician adds a splash of WOW

What are people saying about cocktail Magician Peter Gross?

“Peter’s close up magic was truly a thrill… to see a real master of sleight of hand perform his ‘miracles’ just inches is truly spectacular. After he left we just kept saying, ‘How did he do it?”

Want entertainment for an event where people are mingling and drinking?  Peter’s strolling sleight of hand magic happens without stage lights, smoke machines or camera tricks. It’s magic close up enough that you can reach out and touch it.

Objects appear, disappear or ‘morph’ from only inches away.

Whether it’s called ‘strolling magic’, ‘hand magic’, ‘illusions’ or ‘sleight of hand’, its effect is undeniable and lasting.

Close Up Magician Peter Gross is THE CHOICE

Magician Peter Gross brings cocktail parties pop with laughter and applause and makes even the most jaded spectator laugh out loud with surprise.

“Peter was an absolute pleasure to work with, helping us during the planning stage and then putting on a magnificent performance during the party. He filled the venue with laughter and amazement and kept the event lively throughout the night. Having Peter at our corporate party was a great decision that really brought together our event!” 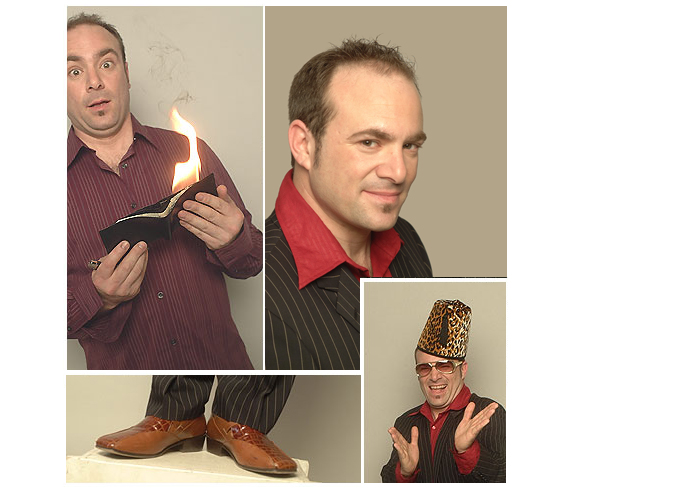