What could be better for a corporate group than a comedy show that speaks the same corporate language as the audience?  Imagine the delight when your audience realizes the comedian understands the struggles of their jobs and what makes your group tick?

The Boston Hysterical Society strives to connect with each audience by customizing shows with the help of pre-show interviews and independent research. The goal is for each show to reflect, in small but important ways, the shared experience of the people its for.

The mind reading and magic in Peter’s shows may create gasps and applause but Peter knows the power of laughter that comes from an inside joke.  Peter doesn’t just customize his shows, he PERSONALIZES them.

“Peter’s charming and witty humor kept our diverse and very talented Biotech company entertained from his open jokes to well after the final applause had ended.” 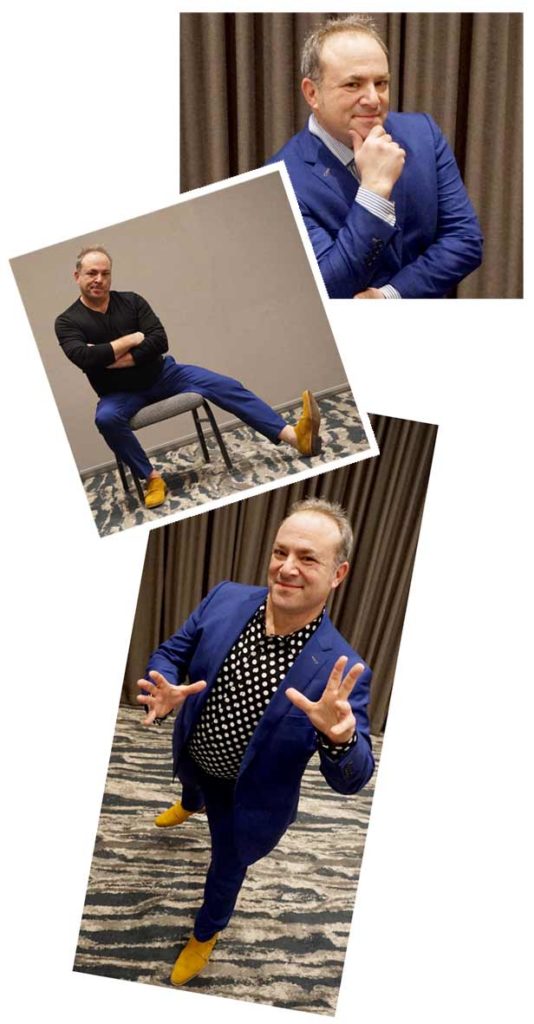