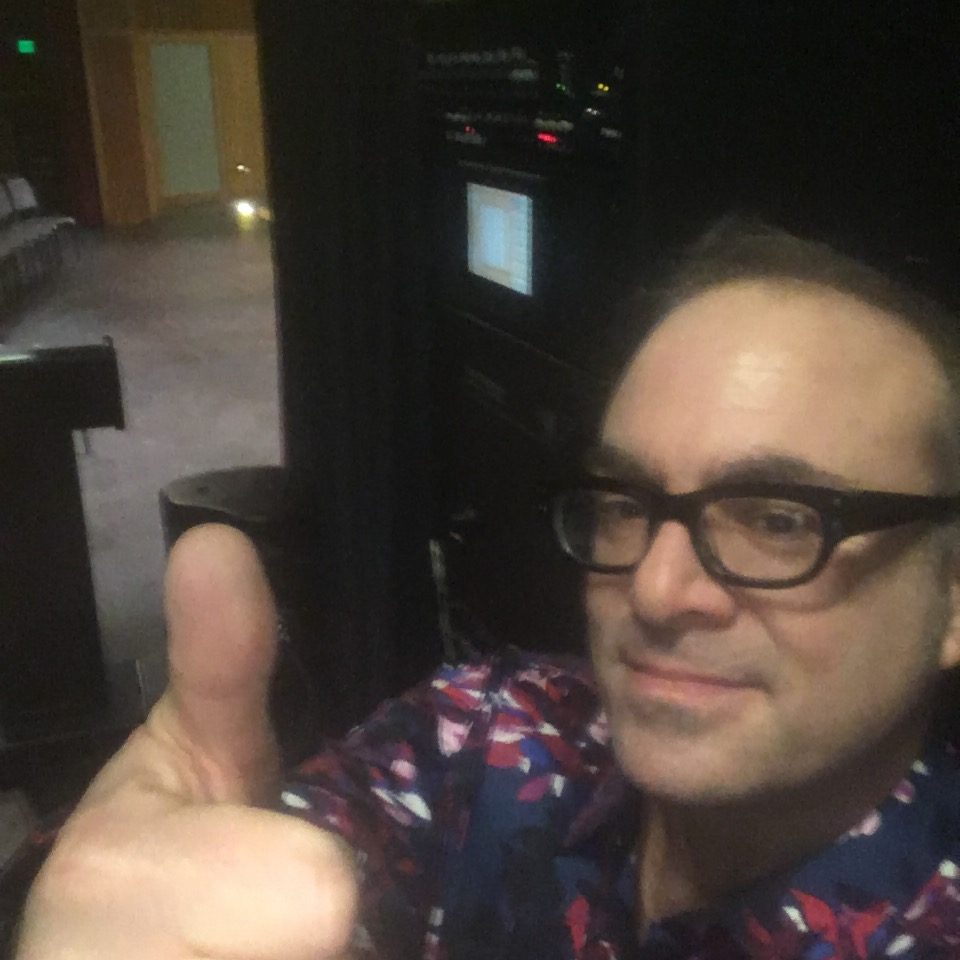 In the wildly successful game show, Deal or No Deal, the goal is to select to open the brief cases that have the low money numbers first, leaving only big values left in the game.  Of course since the amounts are scattered randomly, this almost exclusively luck.  But in the ‘game’ of corporate events, there are definitely some easy pitfalls to avoid, better guaranteeing a successful night. Since I am a hypnotist, this list about hiring me, but I’m sure you can generatlize if you give it some thought.

Here are my list of FAVORITE ways to ruin a hypnosis show:

1. Keep the show a secret – One of the reasons you hired a hypnotist was because of the mystery, excitement and allure of hypnosis.  Hypnosis also has a bit of a ‘bad reputation’ with some people whether it’s because of a show they experienced in Las Vegas or the movie “Get Out”, some people have mixed feelings. The same goes for ‘being surprised’.  Some people love it, some find it unsettling.  I have always found that when a group has time to process the idea of watching and participating in a hypnosis show, they are more likely to enjoy the show.  So find some other way to surprise your participants, but let them know early that a hypnotist is on the schedule.

2.  Frame the show as ‘public humillation’ – One of the biggest worried people express to me is ” I hope you can get enough people to volunteer”.  After years of practice with all kinds of groups, I am kind of an expert in convincing people, and the right people to join me on stage.  But I’m always amazed when the very people who have this concern with introduce me by joking about how anyone who volunteers is a fool, or will be made to look like a fool.  Hypnosis shows, especially for corporate events, are successful because they are ‘all in good fun.’  This is twice as hard when the introducer intimidates the crowd with promises of bullying and teasing those who participate.

3. Punish the people in back – I almost always arrive at a gig wearing all black, with my show clothes in a garment bag, because I want the option to act as my own roadie, if the need arrises.  I will rearrange sound equipment or tables and chairs if I think it will help the show and the event.  The one thing I can’t do is pull a platform stage out of my back pocket.  Hypnosis shows need to be seen and heard. There’s nothing I hate more than staring out at a crowd and seeing the people in back straining to see what I’m doing on stage, or worse talking among themselves because seeing is simply out of the question.  Choose a room or facility that can offer a stage or space for the show where it can be seen by EVERYONE and you will get a great value for your entertainment dollar.