Top rated business entertainer Peter Gross has over 25 years of experience performing comedy magic and hypnosis around the world.  He has been seen on TV, at festivals and in theaters, and he’s often happiest performing for smart and innovative business groups. 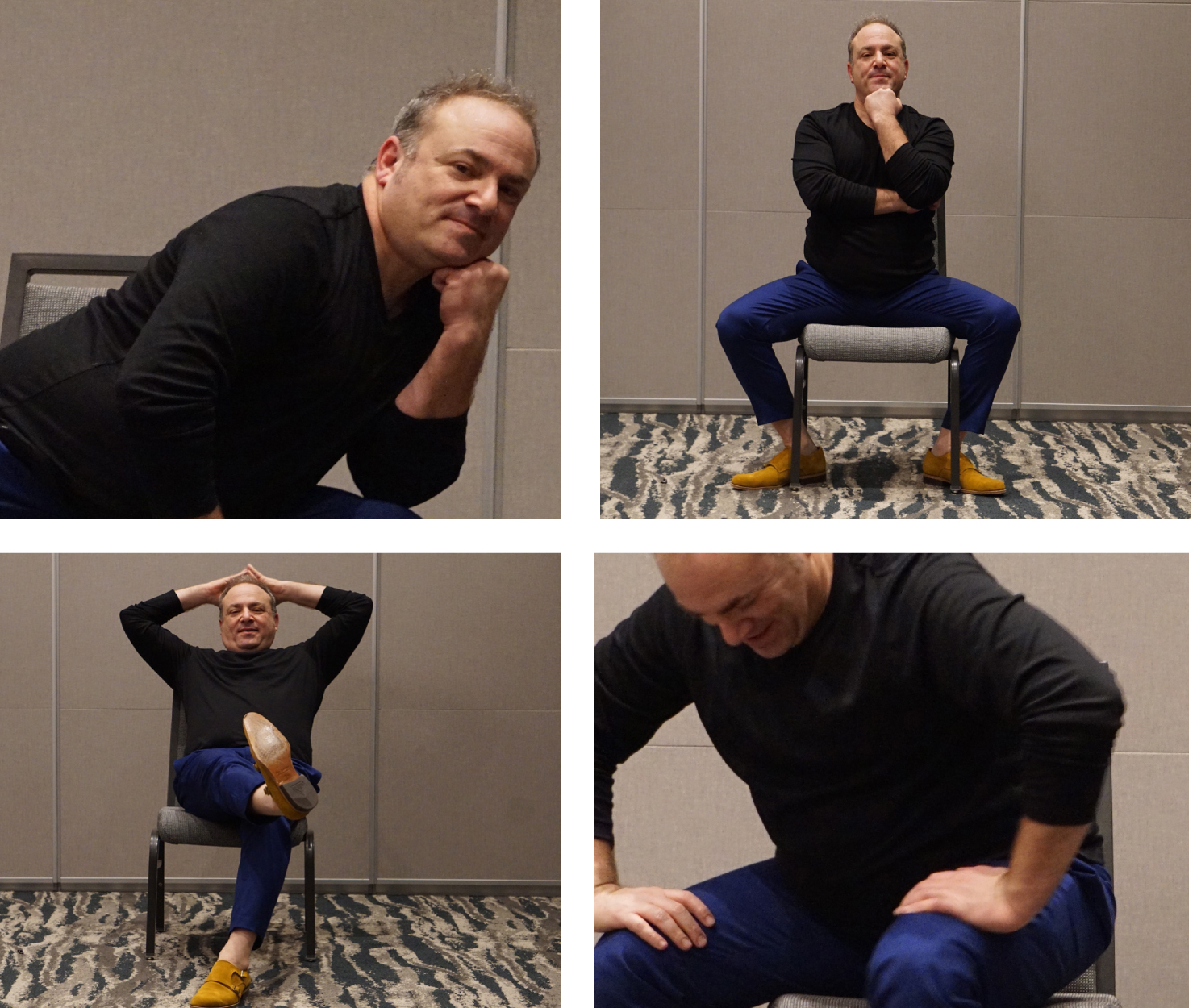 From his beginnings, performing magic on the streets around Harvard University, for students and young professionals, Peter has aimed at being one of the Top Rated Magicians and Mentalists in Boston.  His Top Rated Street show won him awards and led to international travel including tours to Germany, Spain, Scotland, and Japan. Peter was honored with two silver medals at the Oranjeboom International Variety Performer’s Competition in Rotterdam, Holland.

Fun Fact: If you visit WIKIPEDIA for 'Virtual Magician' you may find a familiar face

Peter’s top rated comedy and magic show has been seen in theaters, comedy clubs and on festival stages across the world. He’s been invited to the White House, the Kennedy Center, and Canada’s National Theater.

Peter’s was selected by Royal Caribbean, Princess, Carnival, and Celebrity Cruise lines to perform for their guests and allowed ports including Tierra Del Fuego, Tahiti and Vladivostok, on the far east coast of the former Soviet Union.

Colleges including Harvard, Brown and Yale and for Fortune 500 companies including McDonald’s, Microsoft and Geico agree:  Peter’s Hypnosis is a great choice.   Charleston Comedy Festival called GET HYPNOTIZED “A guaranteed crowd pleaser… incredible comic timing,” and the Charleston City Paper called Peter “Smooth and Hilarious”. GET HYPNOTIZED is regularly featured on Carnival Cruise lines where it’s been lauded by one Cruise Director as “ the funniest hypnosis show I’ve seen in a long time.

Mentalism allows Peter to combine his interest in magic with his ever-growing fascination with how the mind works, creates meaning and judges what is ‘real’.   His show 99% Honest explores the areas beyond scientific explaination with stunts and ‘experiments’ in mind-reading and other forms of extraordinary human potential.