“Peter’s Zoom Magic and Mind Reading was incredible! Peter far exceeded my expectations as an event planner and my entire group loved it. Peter’s show made for a phenomenal night; everyone was talking about him the entire next day. I look forward to my next opportunity to work with Peter.  Peter really is the UBER EATS of virtual magic and comedy: He delivers!”
Keystone Strategies

Covid didn’t stop business, it just means we are tasked with recreating the best parts of our businesses over the internet.
If you are in charge of zoom meetings or events, you already know the importance of including entertaining breaks and featured speakers.

Peter provides laughs and surprises to makes any event memorable.

“Quite impressive. Peter read the crowd and kept everyone laughing throughout his 45 minute zoom magic performance. I had no idea that he would be able to do the tricks he did on zoom…and he was very easy to work with!”
Meaningful Events 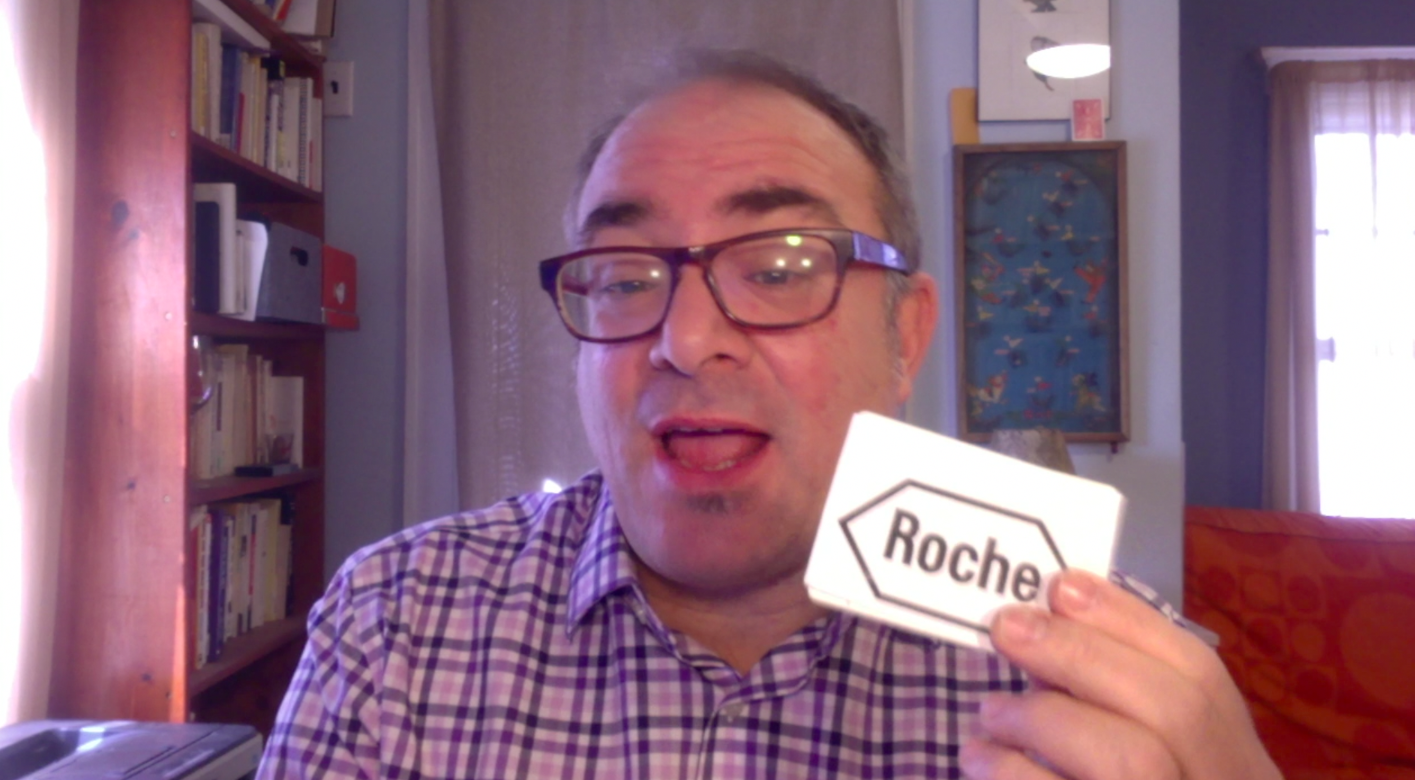