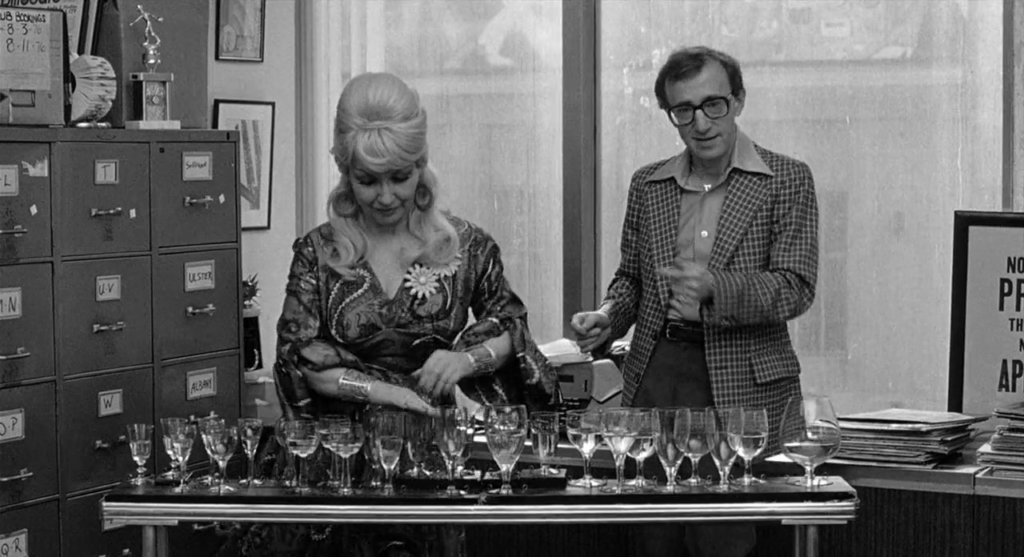 The holidays can be a stressful time, especially for those people who are assigned to organize the holiday party. Even though most companies have professional meeting planners, holiday plans often fall on someone else. Starting the week before Halloween, I get calls from executive assistants, HR people and  managers who have had the holiday party dumped on their desks along with the other six other projects they are working on. Starting November first the panic starts and I feel like each phone enquiry is equal parts informational and therapeutic.

The biggest mistake I see people make is spreading their budgets too thin rather than focusing on what’s most important. Selecting a few quality items – food, location and entertainment are all you really need.  You want your event to be like Meg Ryan in “When Harry met Sally”, not the women next to her who ordered a little of this and a little of that.  (I realize this isn’t exactly what happens in the movie, but you get my drift).

The Internet gives access to great resources and a large selection of entertainers within seconds, but not all of them are a good choice for your corporate event.

So here’s a short but helpful list of acts to avoid:

At one event, I was splitting the night with a standup who was mostly did comedy clubs.  Early on in his set, he did this joke, “People ask if Swinehoff is my real name. Yes of course it is, because if I was going to change it for show business I would have picked something more…Jewy. Like Swine-Feld.”

The crowd gave him a cautionary “Ohhh” and he snapped back with “F*% you! That’s funny.”

It didn’t get better after that.

The act that overpromises

Everyone can’t be an expert at everything; that’s why they call them ‘specialists’.  Be wary of an act that ‘yeses’ you without the experience to back it up.

There was a fledgling party planner who wanted something memorable so they requested that the CEO should make his entrance on the back of an elephant.  The production company went along with the idea.

At the event, when the doors opened and the CEO entered, the crowd went nuts, as planned.  But halfway up the aisle the elephant paused…and started producing a seemingly endless stream of urine. The crowd reeled back, which startled the elephant who turned and headed back up the aisle, spraying the audience and driving them out every exit, which in turn set of the security alarms. I have never forgotten it.

The act thinks the night is about ‘them’

At a fundraiser, I arrived to find that there were three of us on the bill.  The standup and I were trying to decide on the best order just as the impressionist arrived and announced that he would ‘close the show’ because he was the “starring act”, whatever that meant.  Neither of us pushed back, since it would mean we could go home early.

Right before the entertainment started, they had a live auction and won’t you know it, it went longer than expected by almost an hour.

The comedian opened the show, did 15 minutes of great stuff and sent me out.  I also cut my set short because I could see the audience was getting tired.  By the time “Mr. Showbiz” went onstage it was almost 11pm and I could tell he planned on performing his full 90 minute show.  By 11:45 people were using every applause break as a chance to grab their coats and head out the door.  By midnight the organizers were asking me, as I said goodbye,  if I knew how to signal him to ‘wrap it up’.  I told them a kitchen fire might help.

A holiday party is a chance to loosen up, but I never ask my volunteers to do something outright embarrassing.  If there’s a magic word, I say it first.  If there’s a goofy hat, we both get one to wear. All the time I see acts ask a volunteer to do something and then they say to the audience “ That looks ridiculous.  I can’t believe he really did it!”  Congratulations dumbass, you’ve just punished your volunteer for being a good sport!  Find an act that can engage the audience without being mean.

When I was young, I asked my more experienced friend Al why I needed a “rider” for every gig, he told me, “Once I was asked what I needed to perform, and I said ‘Just a mic.’ When I got to the gig there was no sound system, no cables, no extension cords, no mic stand…just a mic.”

I always send a rider and go over it with the venue staff.  If I can, I visit the venue a couple of hours before the show.  There are always unexpected surprises at an event; The performer should be the easy part.

The act that can’t see the big picture

I once got a rave from a panicky event organizer when I delayed the start of my show to help the catering crew fix a problem with the food delivery.  I literally handed out hot dogs for 10 minutes.  But at that moment hot dogs were more important than comedy.

Years ago, I was hired by a major medical device company to produce a Night of Magic. All the acts were excited because there was going to be a three camera ‘shoot’, a chance to be recorded with the same professionalism as a TV show.  All night I had acted as master of ceremonies but I was going to do my mind reading right after the awards were handed out.

As it turned out the CFO was being given a lifetime achievement award and after 40 minutes of speaking he wasn’t done.  When I looked at my watch, I could see he had burned through much of my stage time and the over-eager stage manager was telling me “ You’ll have to go out and interrupt him. He’s making us late.”  I did not.  When he finished to a standing ovation, I walked out shook his hand and said “ Well, there is nothing more to say.  Have a great night and thanks.”

Obviously this list isn’t comprehensive.  Most of all I suggest working with an act interested in working with you to create an event that matches your needs and expectations.

And if all else fails, make sure you know where the emergency exits are.

Peter Gross is the director of the Boston Hysterical Society which specializes in interactive comedy, mentalism, hypnosis and magic for corporate audiences. 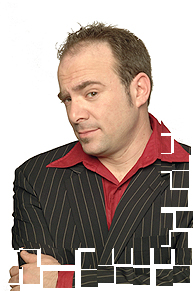